Social Media was abuzz for the past two weeks as various subcultures claimed that the Wonder Woman movie supported their cause. From feminists to Christians, niche audiences praised director Patty Jenkins for creating the long awaited female superhero. 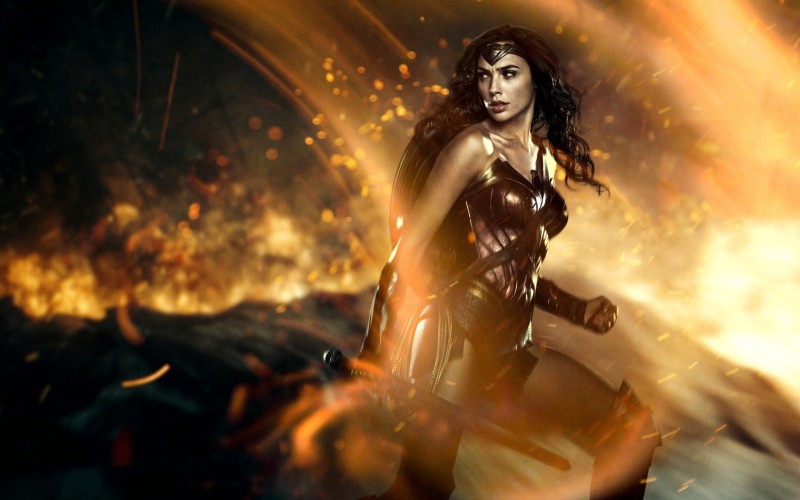 I watched the movie on opening night to get the story’s full impact followed by a second viewing where I could deconstruct the film to understand its underlying messages and structure. I was pleasantly surprised at how Jenkins crafted the story with feminine and masculine scenes, including several mash up scenes with reversed roles.

But more fascinating to me was the reaction of various niche groups claiming the film was the first superhero movie that included their subculture ideologies. I hadn’t seen such a response since the first Star Wars film released. Neither Star Wars’ George Lucas nor Wonder Woman’s Patty Jenkins acknowledged the attempts.

In fact, Jenkins denied the question of purposely supporting the feminist groups.

“I can’t take on history of 50 percent of the population just because I’m a woman,” Jenkins said to the Hollywood Reporter.

“I don’t care about that at all. I just want to make great movies,” she said in another interview.

Subcultures are not aware of how much their social media comments can build up pressure that battles a director’s artistic choices. When considering what film to direct, Jenkins walked away from Thor: The Dark World because it wasn’t the right fit, which led her to the Wonder Woman opportunity.

“There have been things that have come across my path that seemed like troubled projects,” she said to Reporter Tatiana Siegel. “And I thought, ‘If I take this, it’ll be a disservice to women. If I take this knowing it’s going to be trouble and then it looks like it was me, that’s going to be a problem. If they do it with a man, it will just be yet another mistake the studio made. But with me, it’s going to look like I dropped the ball, and its going to send a very bad message.’ So I’ve been very careful about what I take for that reason.”

Jenkins is another director who creates movies for the general audience. She is diligent in how each scene comes together and what works on screen. Jenkins crafts each scene as a gift of love for all ticket holders.

“I hope they feel inspired to be a hero in their own life and learn love, thoughtfulness and strength,” Jenkins said on GMA.

She has also been humbled by the experience and hopes that she lived up to what the fan base requires, while expanding the film to a more universal audience.

“I couldn’t believe the entire time we were making the movie what was in our hands. I thought, ‘Yes, I love Wonder Woman,’ but also we’re making a movie about someone who wants to teach love and truth in the world right now—and who is incredible—and we want to live up to everything in a superhero movie, but her message is, ‘but lay down those weapons. I believe in a better you in the future,’ which I love,” Jenkins said on CBS This Morning.

After watching several of Jenkins’ interviews, I realized that her work was focused on creating an effective mythology that might stand the test of time. It wasn’t about a woman in the main role, but a story that audiences could understand from their own perspective.

“It’s not about being a woman or being a man, it’s a person’s story that everyone can relate to,” Jenkins said to Tome correspondent Eliana Dockterman.

Just as Lucas did with Star Wars, Jenkins built a mythology that was easily adaptable by all niche groups wanting to claim the film as their own. The power of the film was based on the viewers’ perception, not the specific content. All Jenkins did was direct the film to the best of her ability. It’s the subcultures that claimed the film was made with them in mind.