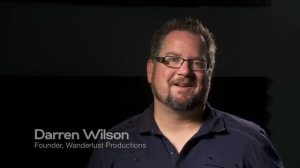 Wanderlust Productions released their latest documentary on DVD by director Darren Wilson. Father of Lights is his third documentary feature and it excels beyond his first two films Finger of God and Furious Love. His production team traveled to numerous locations and encountered many interesting people including a powerful witch doctor and violent gang leaders. 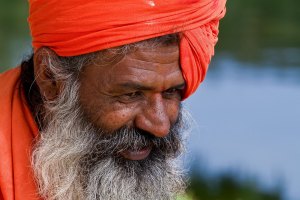 During their travels, Wilson’s goal was to “film God” and to understand his character. His encounters were facilitated by local Christians and included a visit with a Hindu holy man. They were surprised to learn that the holy man had a dream that this team would explain to him who the Son of God was. Once the Hindu learned the truth, he gave his life to Jesus Christ and started to teach his congregation about his new belief.

The film was well made and captured interesting and unique experiences that somehow circled around and made total sense by the end of the film – As if the production was totally orchestrated by God himself. Without giving away too much of the story, I can say that every outing built toward the film’s conclusion.

The DVD includes the director’s commentary and subtitles for numerous languages.