Davey felt like a 12-year-old misfit. While his peers were showing an interest in soccer and football, he preferred to play. Make-believe was his favorite pastime and he was good at it. In fact, he’d find himself daydreaming when he least expected it.

His penchant for creativity trumped all other areas of his life and the girl he met at the park during his preschool years, Susan, had both a serious side and a playful one. He daily contemplated how to get her attention and every year he longed to send her a birthday present, but he didn’t want his weirdness to show.

No matter how many other girls at school caught his attention from time to time, he thought of Susan far more often, except for one girl who moved away before his seventh birthday. But he figured that he was too young to hunt her down and wrote off any potential relationship as being an immature infatuation.

One summers day, Davey’s imagination got the best of him when he came across a giant troll lying on its back in the park. The troll was twenty times larger than he ever imagined, and friendlier too. Davey cocked his head to see what the troll was looking at in the sky, but one of the trees was in his way. Hustling to the troll’s other side, Davey laid down in the grass and tried to see what had sparked the troll’s interest.

“Hi, Davey,” said the sweet voice next to him.

Davey turned abruptly and found Susan lying next to him with her arms behind her head. Jolted to an upright seated position Davey asked, “How long have you been here?”

“I watched you come around this big troll with your eyes so glued to him that you never saw me,” she said. “Do you not like how I look?”

Davey leaned back and looked up in the sky. He shifted his head a bit closer to Susan’s to see what she was looking at. “Are you counting sheep or watching a parade of elephants?”

Susan giggled. She thought Davey was silly, but wondered if he ever paid close attention to her. She liked him a lot, but was tired of waiting for him to ask her to go steady.

“I see an adventure waiting to unfold.”

“Tell me about it, please.”

A boisterous growl came from the tree line. Davey and Susan jumped to their feet. A large troll with a giant club came out from the trees. The kids made a run for it. They sprinted through the tall grass, across a footbridge that wasn’t patrolled by trolls, and down a winding street. They slowed once they realized that trolls couldn’t run fast.

A large crushing metal sound reverberated from the parking lot. The two ran to the corner and saw a giant troll toss a boulder, crushing a car. Davey scanned the area and saw several smashed cars with people fleeing. As the troll raised another rock, he knew this was his chance to save Susan’s life and win her affection. He reached for her arm, but she was gone.

Davey moved quickly through the woods in search of his friend, but she was nowhere in sight. He wondered if she had been lifted up into the air and carried off by another troll.

Emerging from the bushes, Davey found the troll’s campsite. A kettle was boiling with the catch of the day over hot timbers—the poor man. 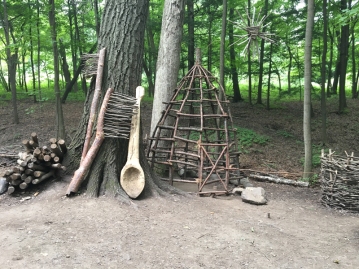 Suddenly he saw Susan dropped into a cage and held for an afternoon snack. Davey waited patiently for the troll to settle in his teepee for a nap. Moving silently around the perimeter of the camp, Davey unlocked the cage and ran with Susan through the tall grass and into the plains.

They were in the clear. They shouted with joy and twirled around. And like spinning flowers, they slowly dropped to the ground side-by-side and gazed up into the sky. It was a good day.

The alarm clock sounded and Davey woke up. He climbed out of bed and got dressed. His time with Susan was over. He felt a sense of loss and decided to grab his calendar to see if he had really missed her birthday. With only a couple days before she celebrated, Davey realized that he wasn’t going to be able to send her anything in time.

His sadness shifted and a smile rose on his face when he realized that he could send her an imaginary gift. He figured that if she really liked him, she would pretend to receive an imaginary gift, knowing in her heart that he’d want to give her something. And if their unspoken love was true, they’d both look forward to the day when they’d share what each other dreamt about. How amazing, Davey thought, if they both dreamt of the same gift. 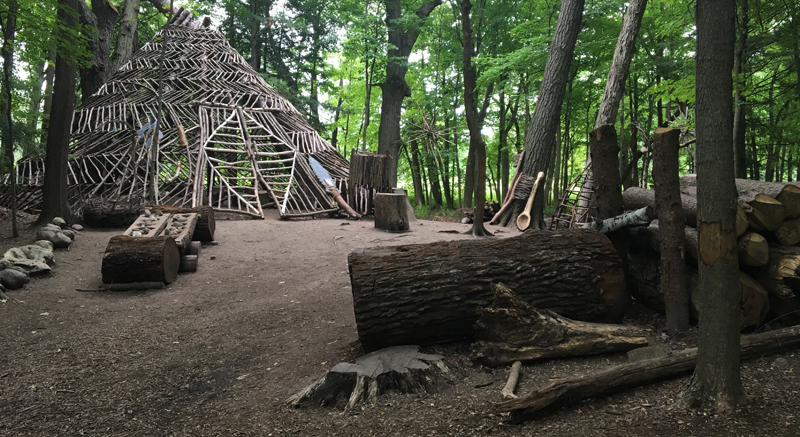 One thought on “The Special Gift”