5 Things Producers Look for in Dialog 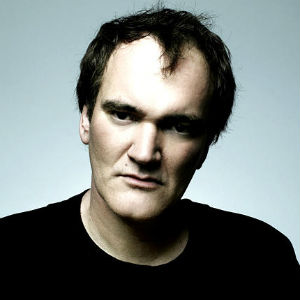 Why the  disconnect, especially when the industry needs more writers?

Since we’ll never figure out the answer, I’d like to at least encourage writers to understand the top five things producers look for in dialog. I’ll use Quentin Tarantino for the examples, since he is one of the best writers in Hollywood with nine prestigious awards including two Oscars®.

Dialog is NOT about Telling the Story

Dialog is About Characters

In Pulp Fiction, the dialog revealed the interesting quirks of the lead characters, while their actions revealed that they were hardened hit men. The characters were so fascinating that the audience was willing to sit through all of the hits in order to learn more about the men.

Tarantino toys with the audience using dialog and gets them to laugh at circumstantial humor, rather than being grossed out by the violence that is prevalent in many of his films. He is one of the few writers that can get a person who is soured by violence to laugh during a violent moment, due to his entertaining dialog.

D’Jango Unchained was loaded with subtext. This attribute makes an actor’s job easy and fun. It creates multiple levels of story without being spoken. In fact, actors appreciate it so much that Tarantino never seems to have a problem bringing actors back for another picture. There are two and a half dozen actors who have had roles in multiple Tarantino films including Samuel L. Jackson who performed in five of his films.

Producers purchase scripts where the dialog is not about telling the story, but about setting up intrigue, entertaining the audience, alluding to subtext, and deepening the characters. Using dialog in any other way reduces the writer’s opportunities to sell their script.