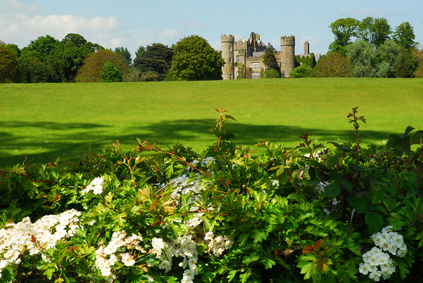 One of my favorite miracles that happened in Ireland was the nightly discussion six of us men had. We tended to gather around 10pm and chatted into the next day with lights out any where from midnight to 1:30am. The miracle wasn’t men talking into the wee hours, but rather the open vulnerability that each shared.

The conversations were not puffed up or superficial by any stretch of the imagination. Every topic revealed the positives and the negatives of our shared circumstances. There was no pretence and none of us had any desire to one up anyone. It was straightforward sincere communication.

Every night ended in prayer and with the sharing of a blessing for each other. Each man received love, compassion and understanding. Every man also shared love and respect with each other. It was totally awesome.

A couple of women and I were chatting in a pub one night about the experiences us men had and the women were amazed to hear about our closeness. They commented on how unique our experience was and they were thrilled for us. During the conversation they opened up about their husbands and wondered how they could help them become vulnerable enough to share from their heart.

I gave them a couple simple tips based on the talk I once gave titled Drawing Out Your Man’s Verbal Intimacy. They suggested my comments were confirmation based on their experiences earlier in the week and were excited to implement their own changes that would make sharing more safe and conducive for intimate conversation.

Every one of us men became equals in Ireland. While our experiences greatly differed, there wasn’t one of us better than the other. We all struggled with the same types of issues and we all desired to serve God and love our neighbors as ourselves. 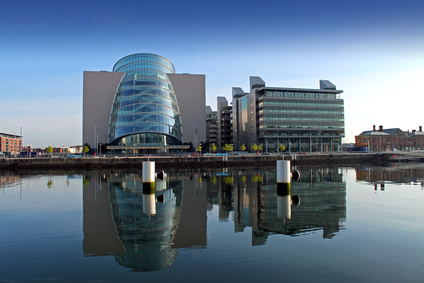 I should clarify that not all of our conversation was serious, as humor played an important role in our sharing. We had numerous laughs and a little ribbing to boot – Not to mention some of the silly moments brought on by exhaustion and sleep depravation. But some how, we all made it through and are proud to be called each other’s friend.

The comradery will stay with each of us the rest of our lives. The memories will always include those special moments when one of the guys touched our hearts. And, every one of us will remember that we were unconditionally accepted by our peers – An incredible gift for men to give each other.

I must admit that while the Ireland trip touched me in many ways, I have to say that time every night with the guys was the greatest highlight of all. And yes, I already miss those great conversations before bed. But I’ll look forward to reconnecting with the guys the next time our paths cross. In fact, I’m confident that our hearts will leap for joy the next time we see each other.

So, if you happen to be around a couple of guys giving a knowing look and slightly holding back a smile, its probably us trying to maintain some level of composure as our spirits soar – Reminiscing a few of the greatest days of our lives.

One thought on “Six Men Chatting Up Ireland”