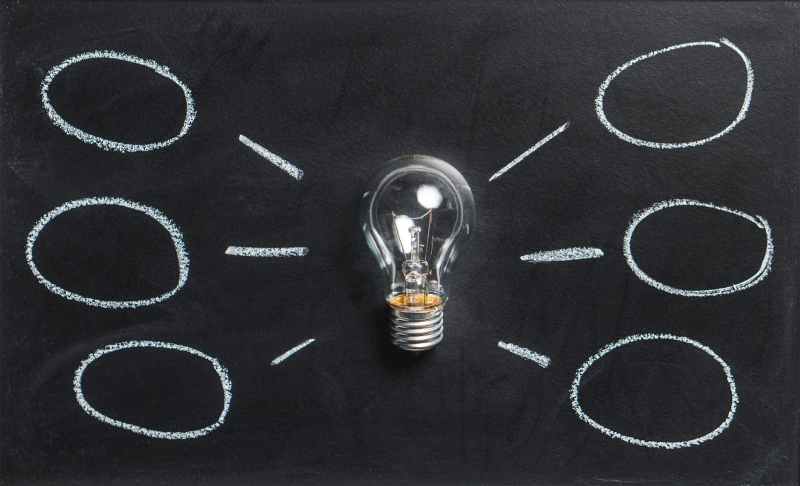 Photo by Pixabay on Pexels.com

During the golden age of movies, which took place between 1933-1963 (some would argue it started in 1915, but the box office dollars disagree), The Hayes Motion Picture Code was in place to make sure films were wholesome and moral. I’ve read numerous accounts of directors saying that it was more rewarding to make movies prior to 1963 because the parameters placed on filmmakers by the code forced directors to be more creative—causing the films to be of a higher quality.

In talking with a Broadway producer last year, I learned that the preproduction period never exceeds 12-weeks. The reason is that the 8-12-week parameters are just the right amount of time to ensure excellence on opening day. The period is long enough for the cast to learn their songs, steps, and costume changes, and short enough to not cause anyone to get bored with the show.

Placing these types of soft parameters on projects is enough to drive the creative flow without choking out or overstressing the artists. The heightened creativity increases the entertainment value, which turns into box office dollars during the show’s run.

Unfortunately, if stress stays in play too long, not only does our creativity fail us, but we see negative side effects. According to ULifeline, an online resource for college mental health, “Emotional stress that stays around for weeks or months can weaken the immune system and cause high blood pressure, fatigue, depression, anxiety, and even heart disease. In particular, too much epinephrine can be harmful to your heart. It can change the arteries and how their cells are able to regenerate.”

Unwarranted or unrealistic pressures placed on employees from a boss who doesn’t understand how to encourage innovation leads to catastrophe in the areas of creativity and innovation. However, soft parameters can drive a sense of focus on a project that propels it into an active state that draws the support of the entire team.

There is an investment in good people that must be embraced for innovation to excel. Prior to the 1980s, companies never used the lay-offs to balance the budget. Today, employees never know when some form of downsizing will put them out on the streets, making it difficult for a person to innovate. Creativity must be nurtured within companies, which requires companies to allow for failure.

If people are let go because of a mistake, the simple act of watching someone being fired hinders the entire team’s creativity. But if people are treasured and the mistake develops a clear understanding of what doesn’t work, then the team benefits from the practice and empowers others to innovate.

The light pressure of an audience’s need or request drives quality workers to step up their creative game and produce an unexpected thrill. Empowered creatives always come up with a great solution or a better form of the requested innovation.

To have this type of success on your team, implement the following steps:

A team that understands failure adds to their learning and innovation comes from play, is positioned to create something far better than originally conceived. Their empowerment comes from focused parameters and the freedom to explore. Anything opposing these key elements hinders the team’s ability to innovate.